The Traditional Latin Mass (Tridentine Mass) in Knoxville and East Tennessee . The Extraordinary Form of the Roman Rite

First Web Site on the Internet for Traditional Roman Catholics since 1994, including the Official Catholic Directory of Traditional Latin Masses. 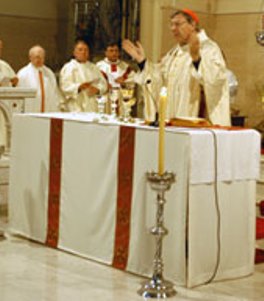 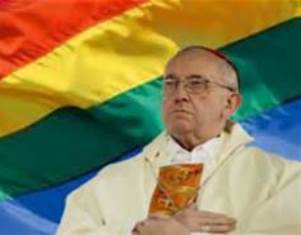 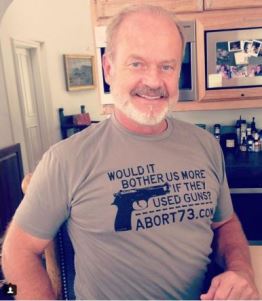 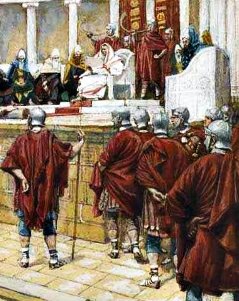 This site is for the promulgation of facts and information surrounding the “Closest thing to Heaven on Earth”, the Latin Mass. Please visit our site often and enjoy

Texts for the Mass of the Latin Rite (Both Forms) Text of the Ordinary Form (Mass of Paul VI / Novus Ordo Missae) ( Source is Fr. Dylan Schrader’s web site at 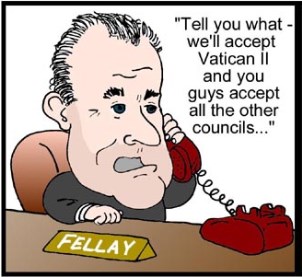 This is a sample of the approved Traditional Latin Masses being offered in the US and Canada as of June 12, 2017 You may order our current directory of approved 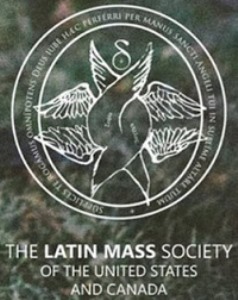 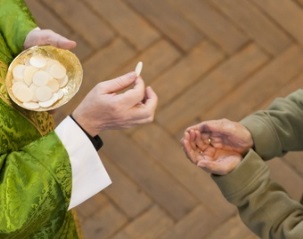 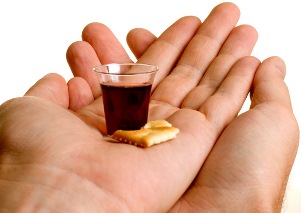